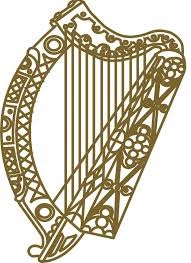 Several psychological studies have shown that an increase in exposure to negative conversations, media messages, and negative reactions among peers about same-sex marriage creates a harmful environment for LGBT people that may affect their health and well-being, especially among its younger members.