Final Fantasy turns 35 this year, and as part of the milestone celebration, UNIQLO is releasing a collection of t-shirts inspired by the storied history of the beloved video game series developed by Square Enix.

the Final Fantasy 35th Anniversary UT Collection is comprised of 16 graphic t-shirts inspired by the franchise’s 16 main series titles, including the upcoming Final Fantasy XVIwhich does not yet have a release date.

Available in a full range of adult sizes, the range features iconic scenes, fan-favorite characters and memorable moments from the franchise, rendered in UNIQLO UT’s cutting-edge graphic style. The collection even includes retro-style pixel art designs from early titles in the series, marking gaming history from its earliest moments since its launch in 1987.

Check out the entire Final Fantasy 35th Anniversary UT Collection in the photos below: 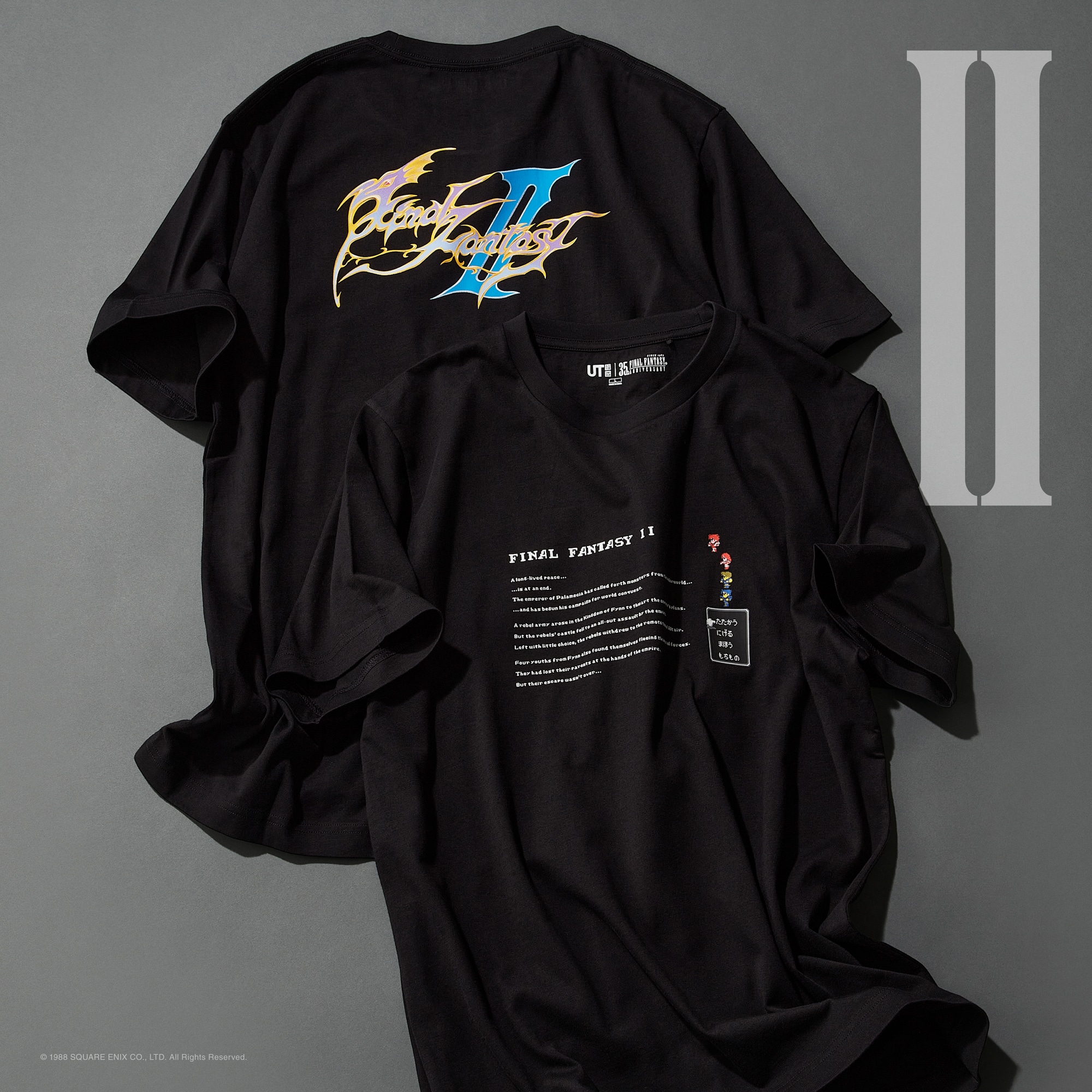 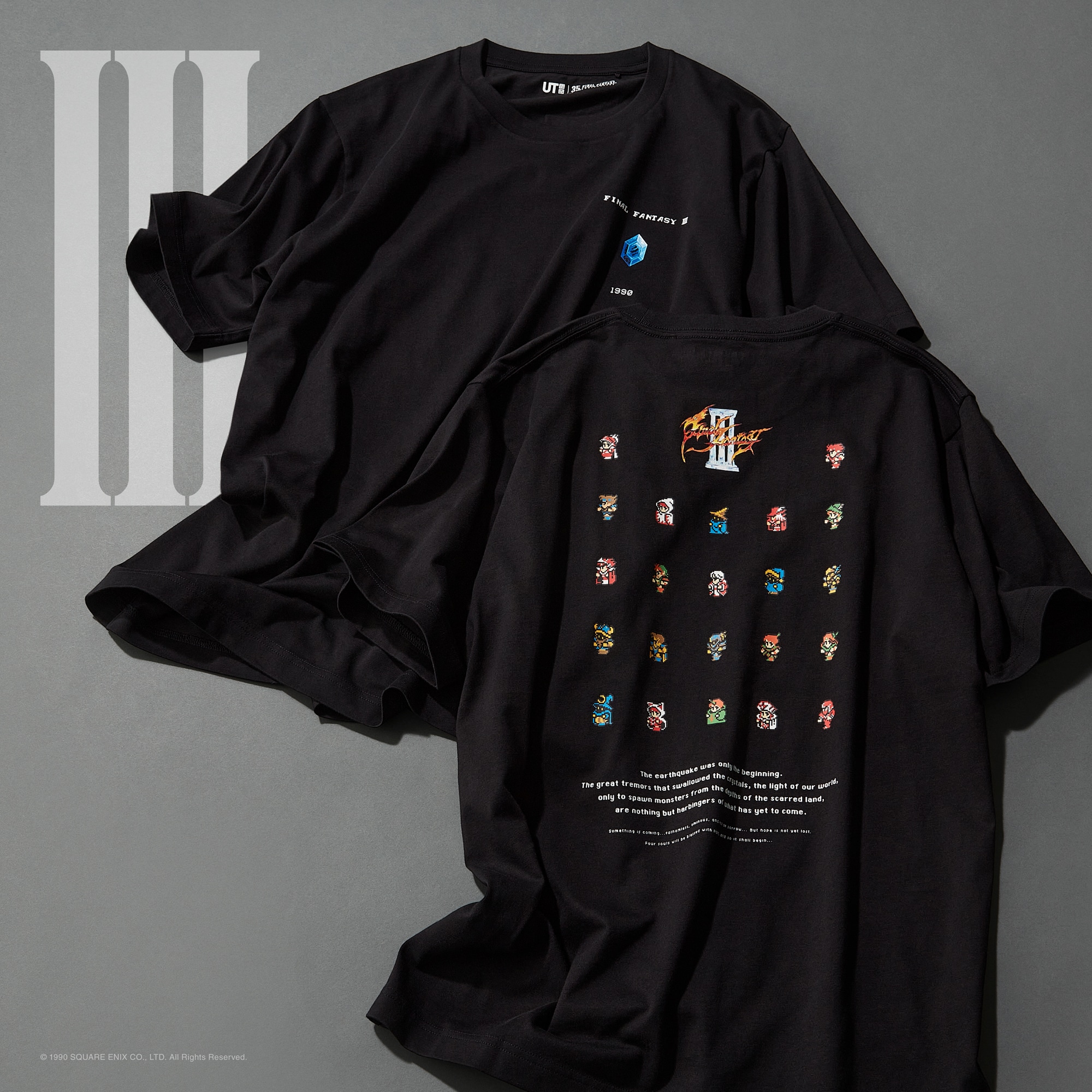 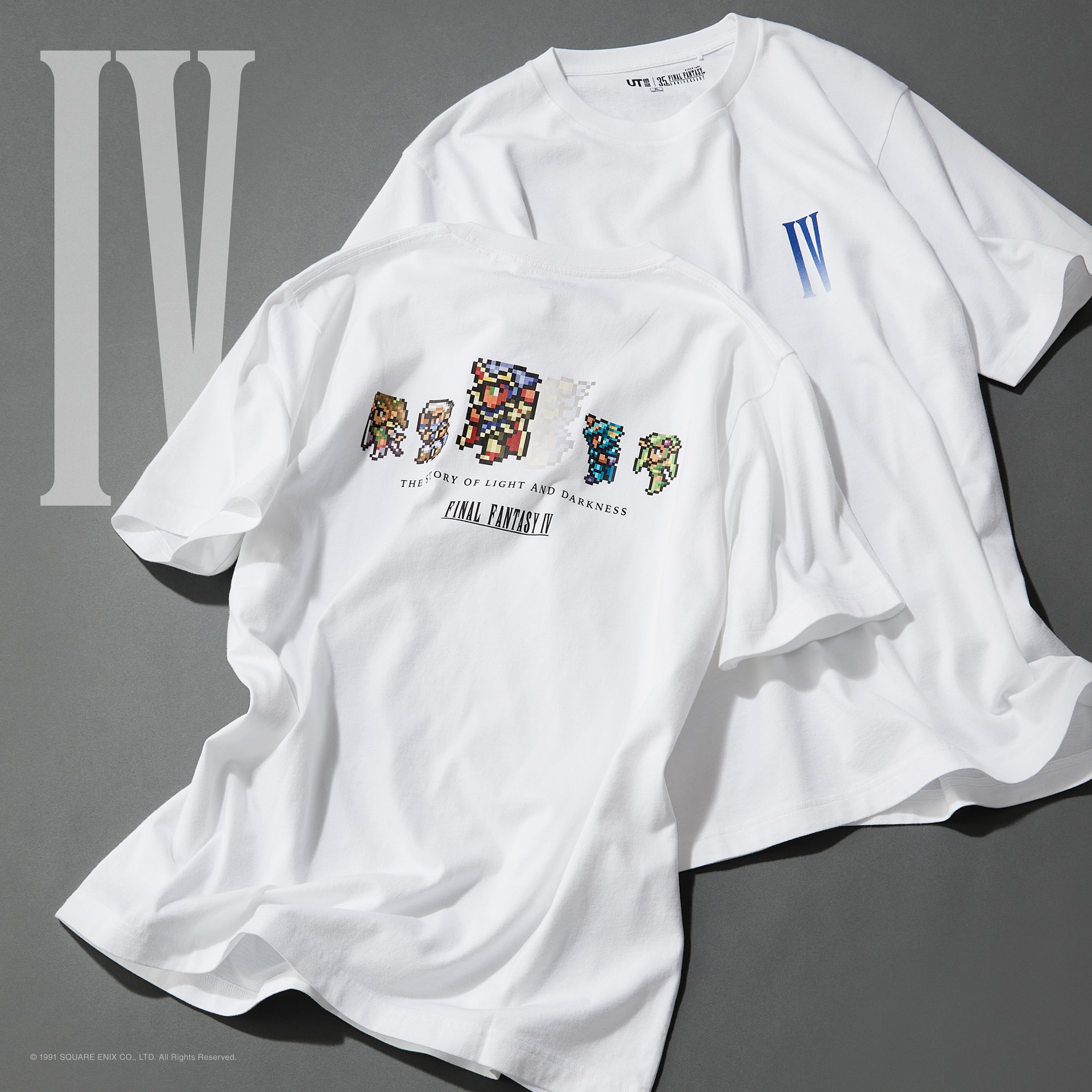 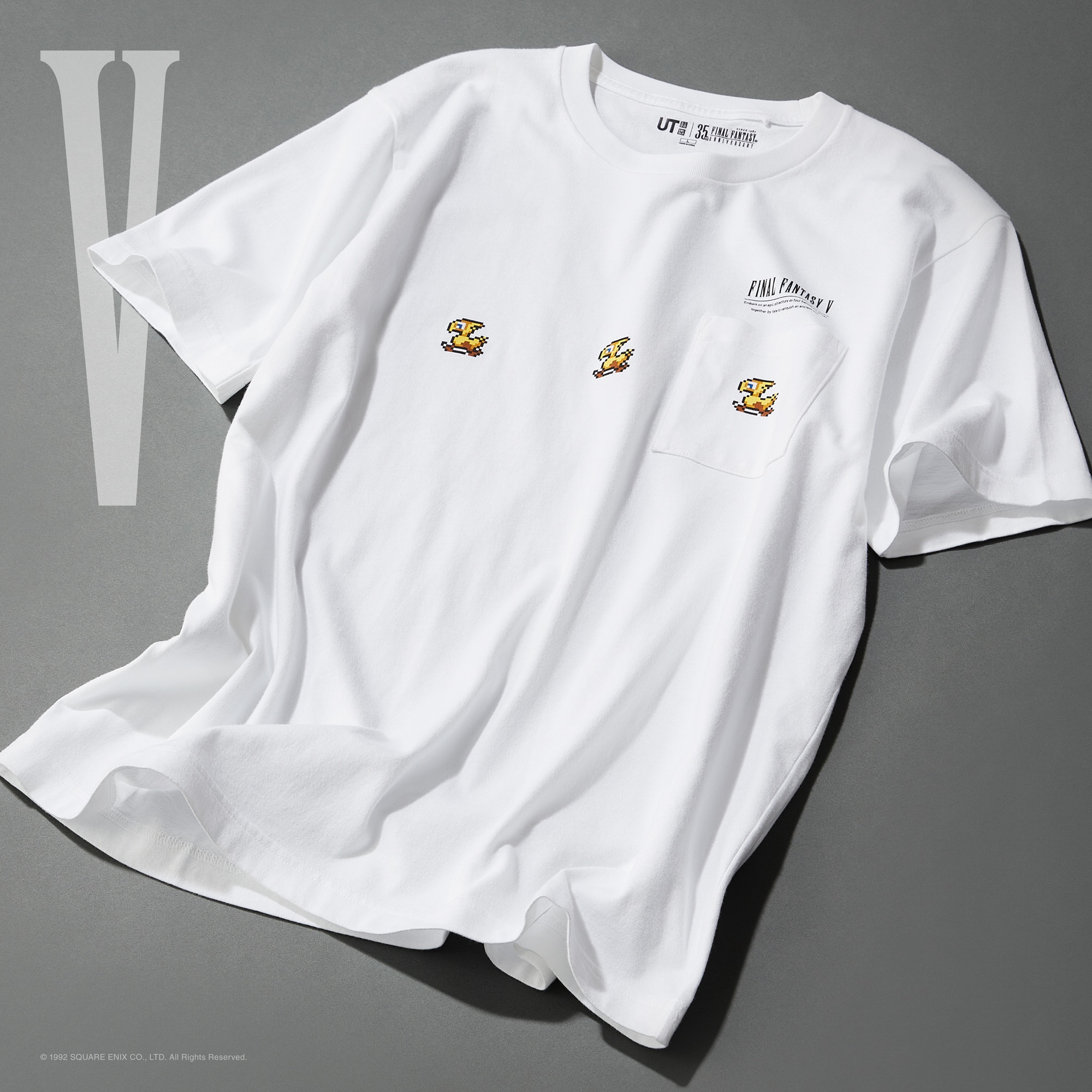 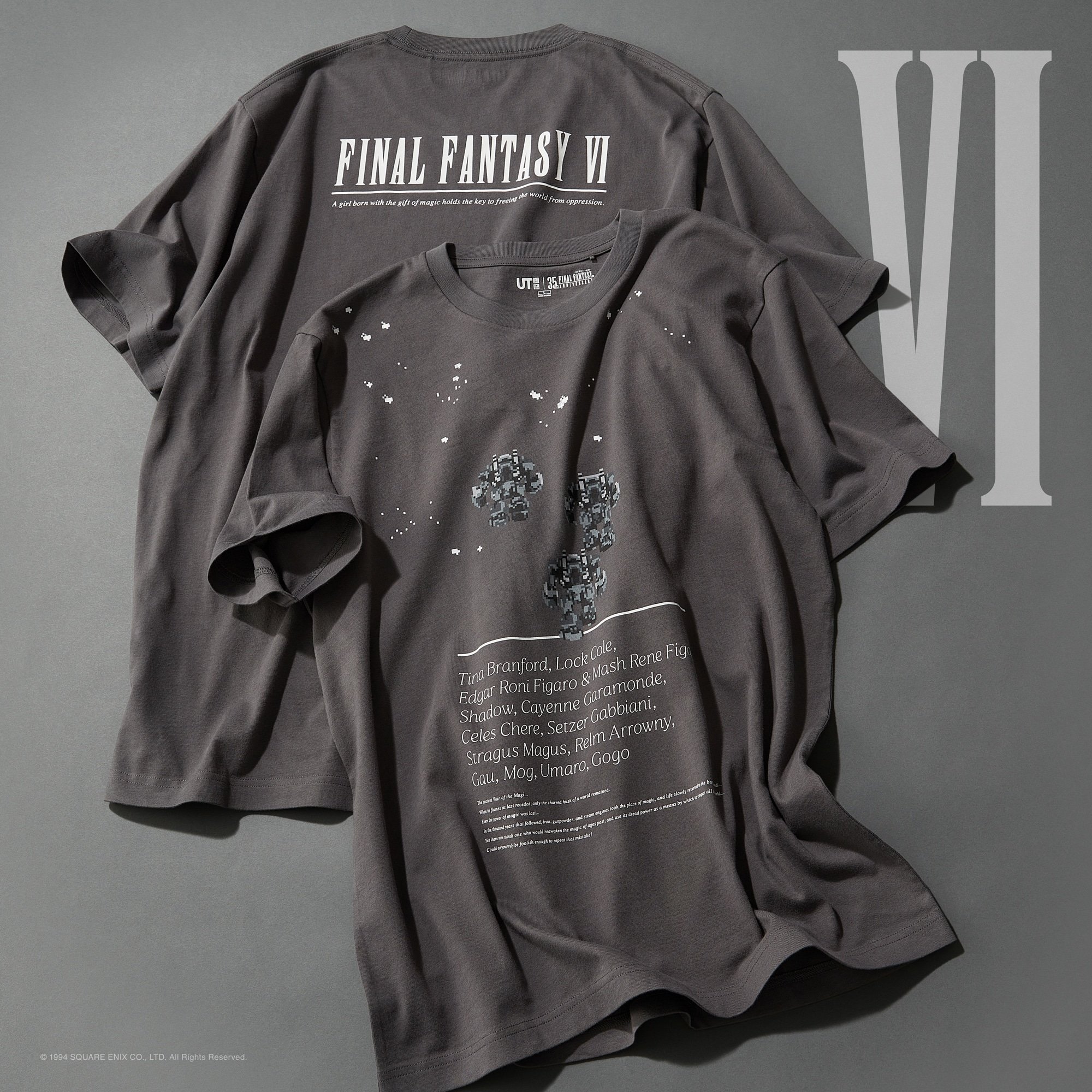 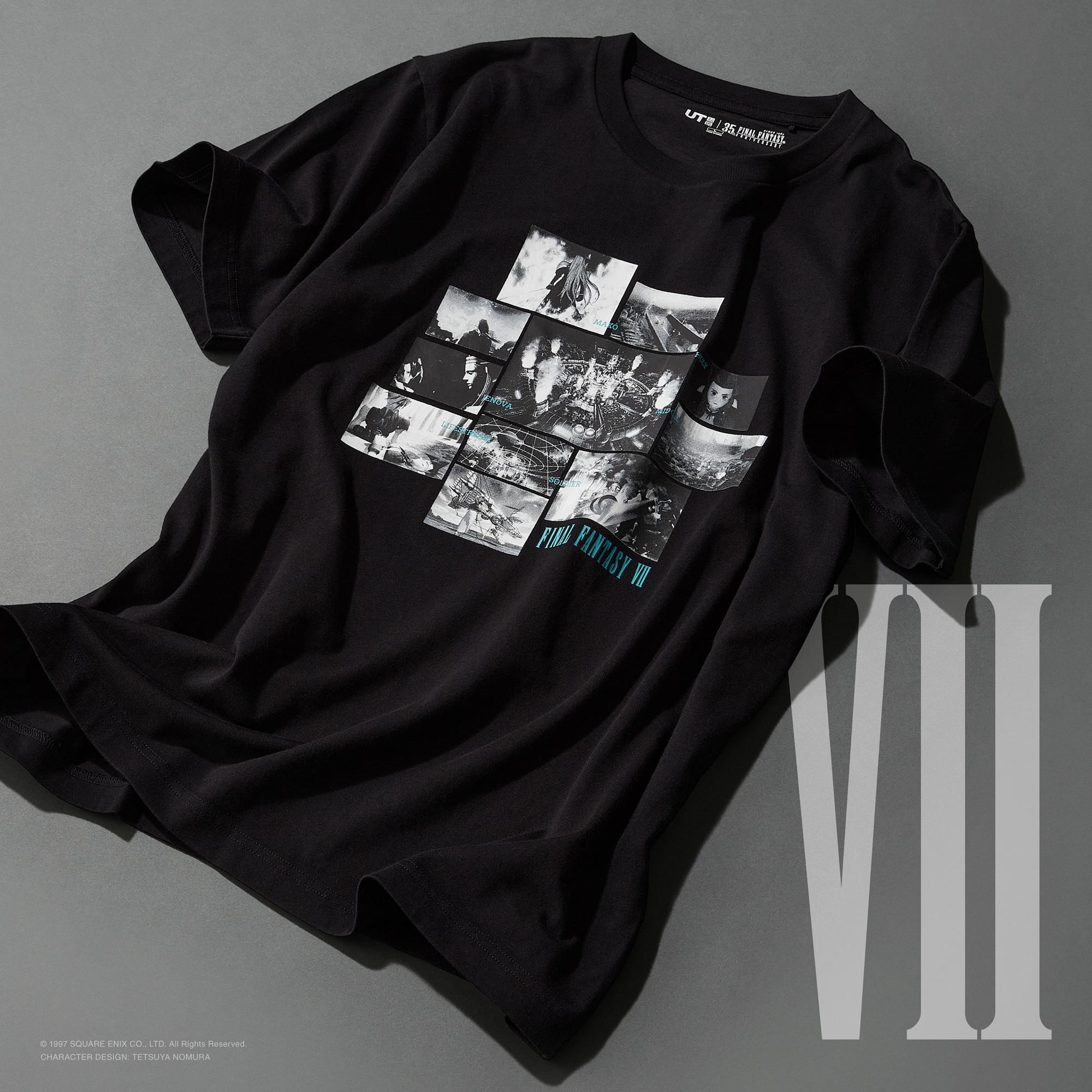 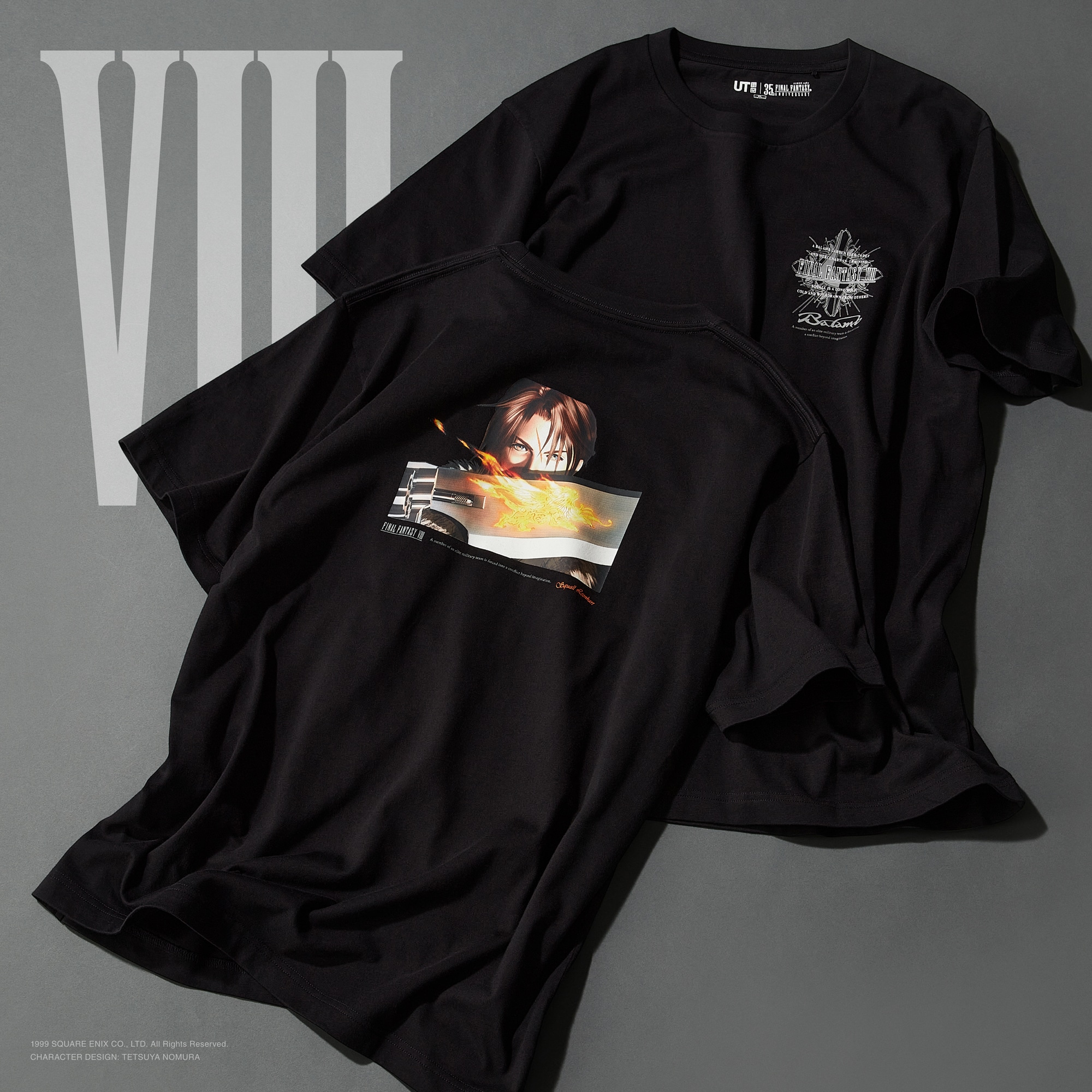 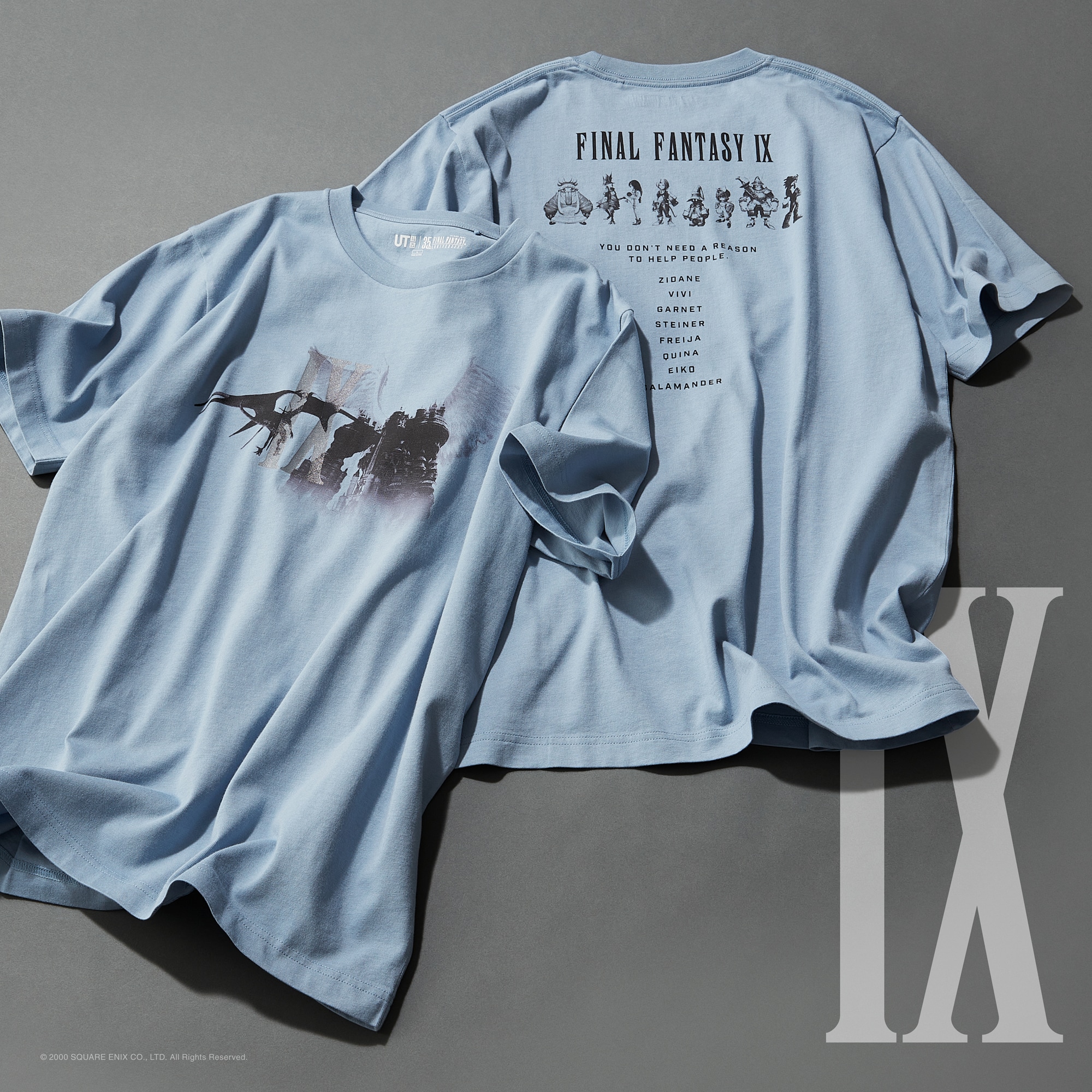 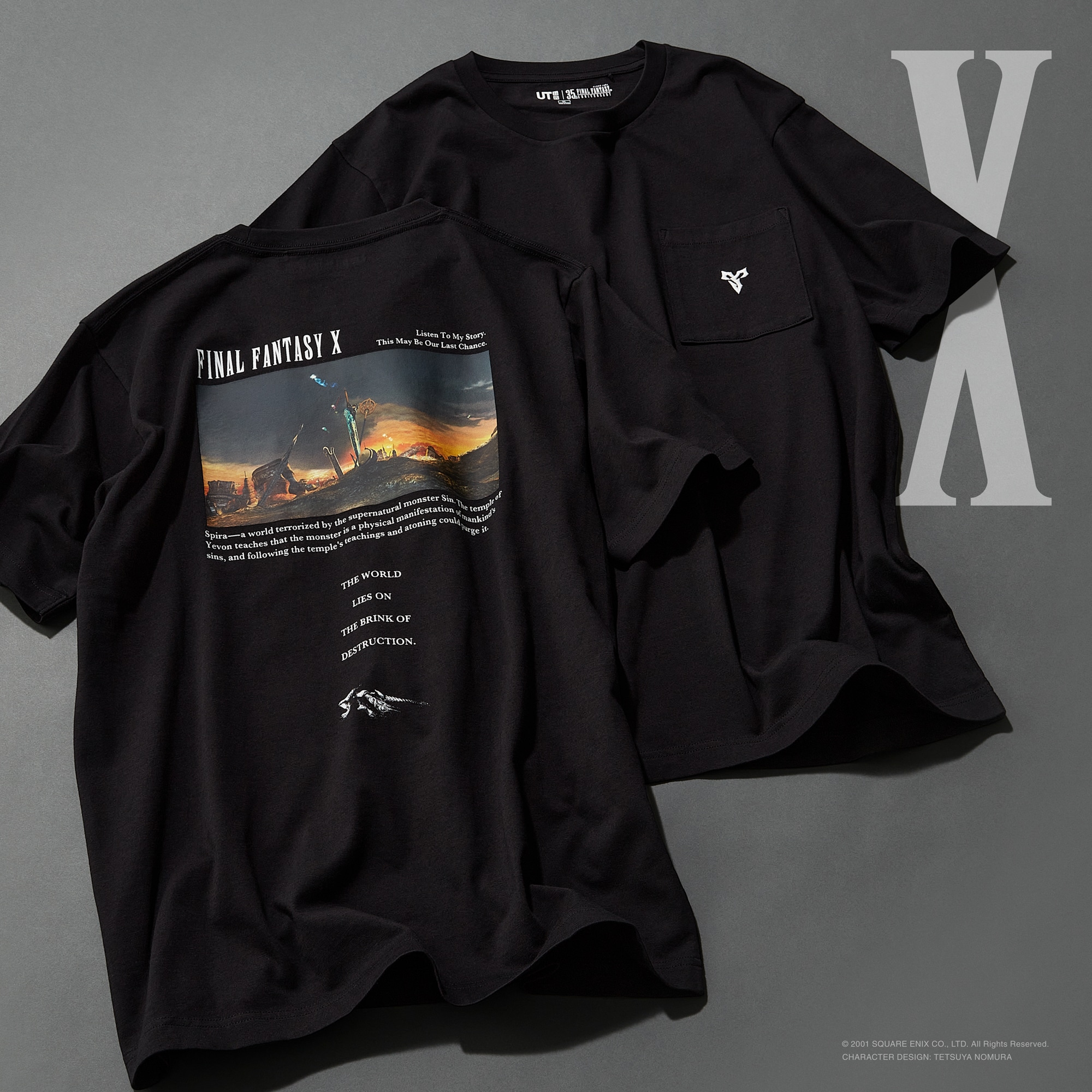 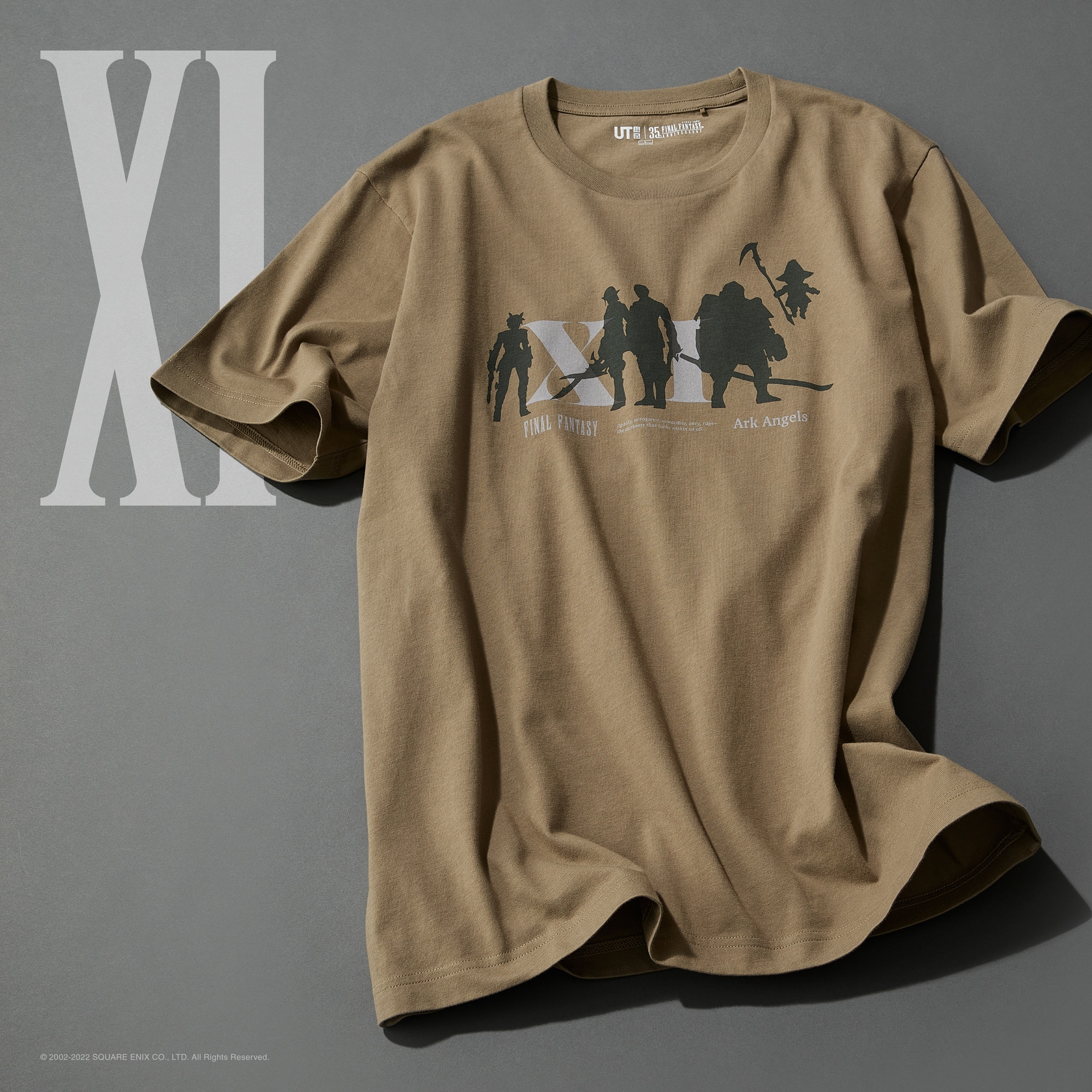 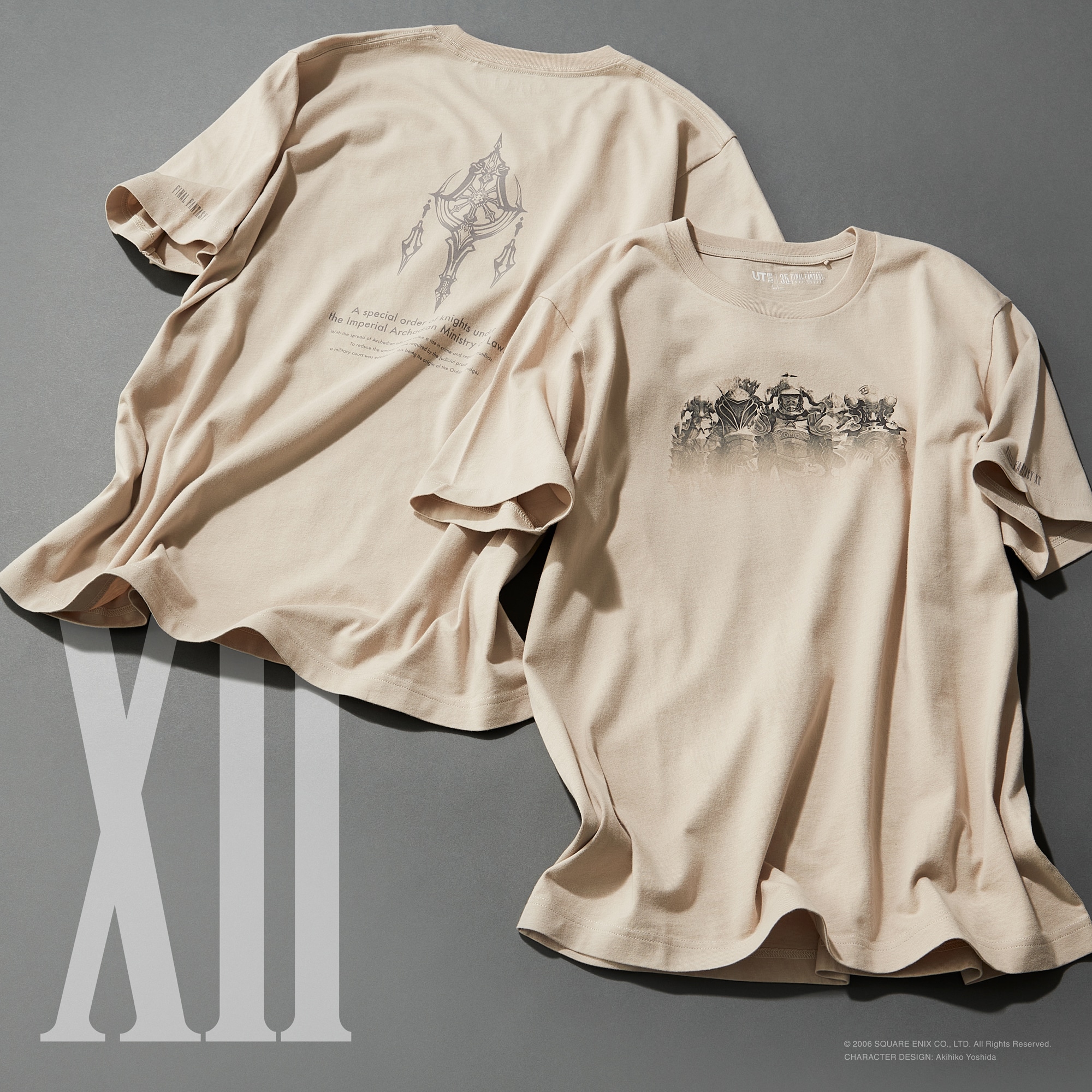 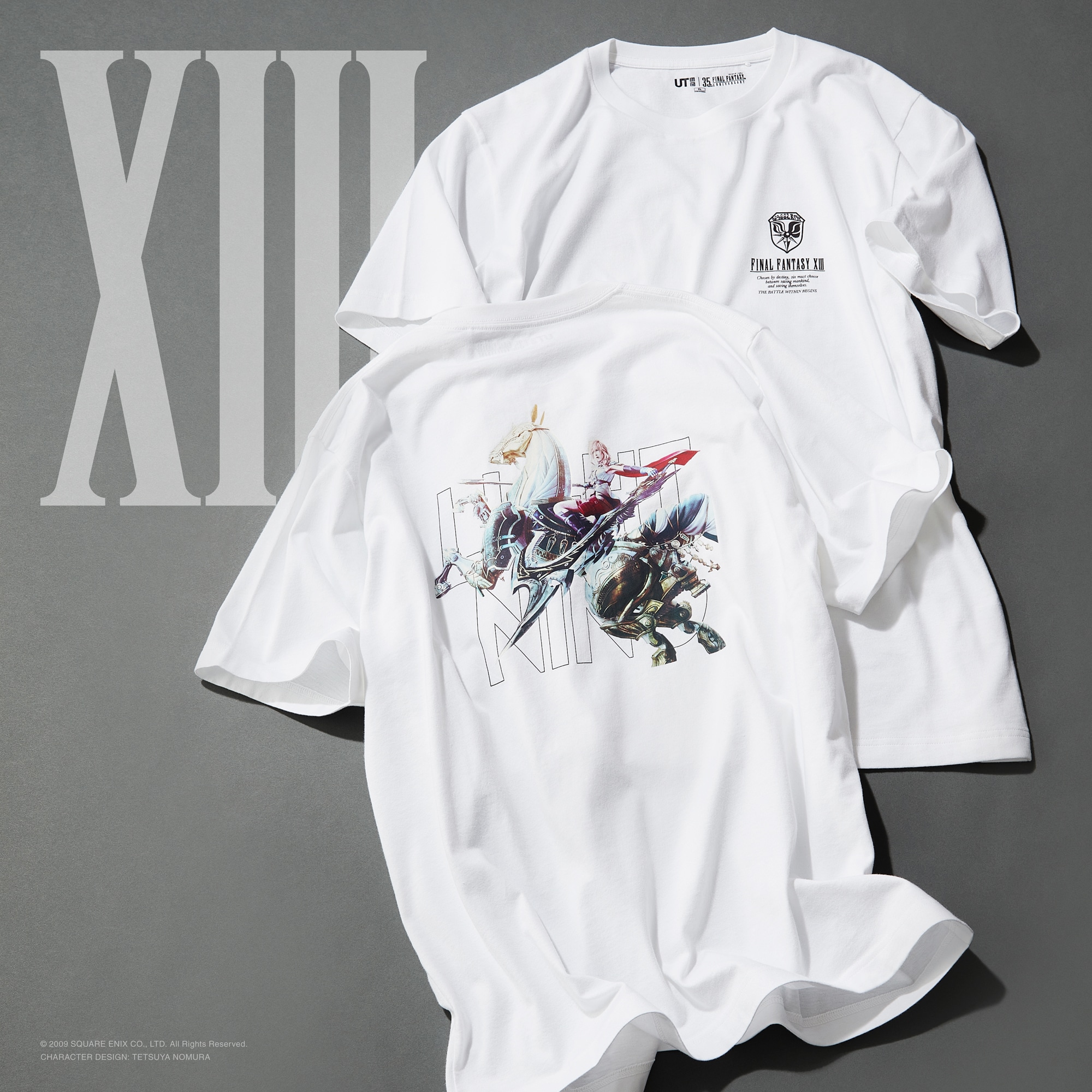 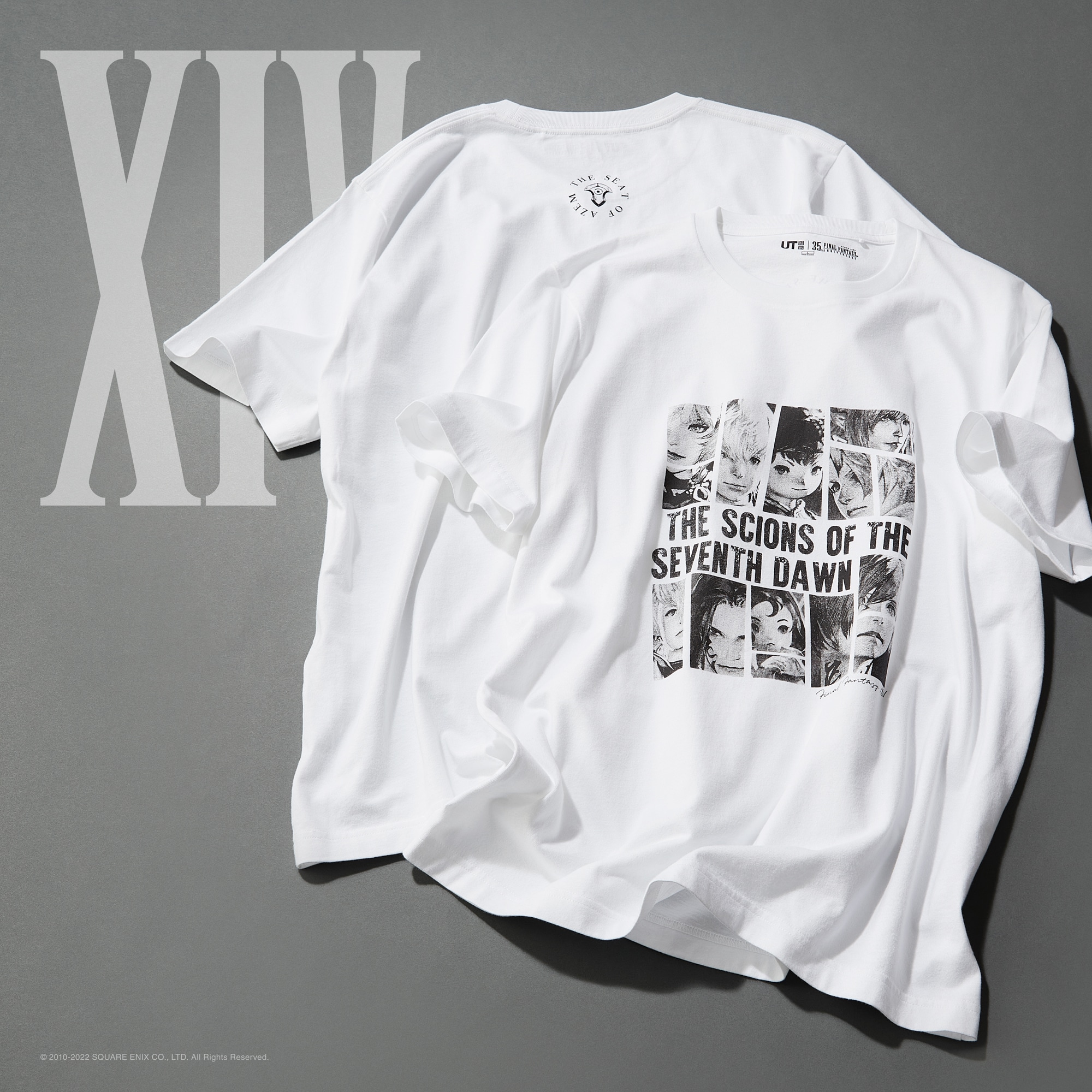 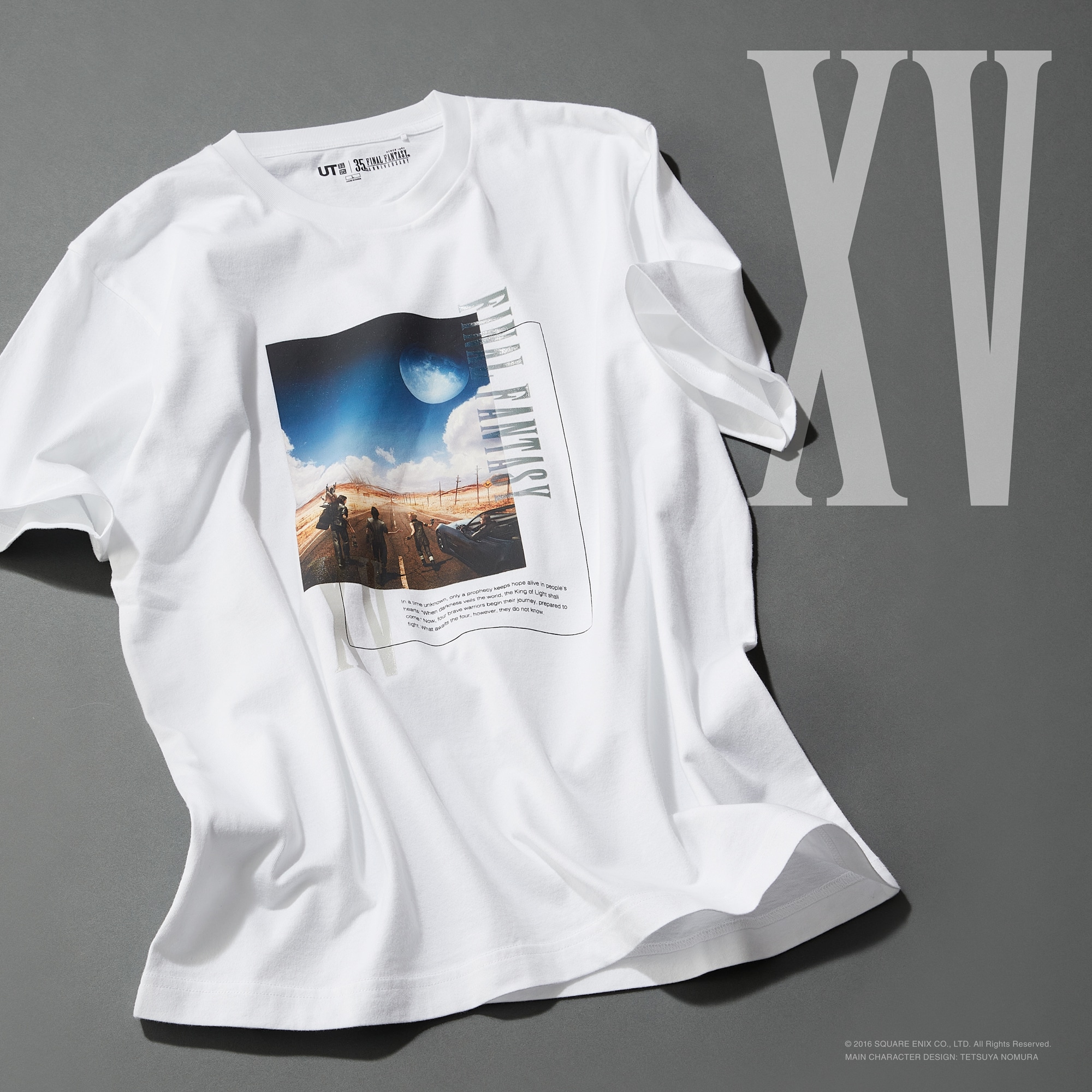 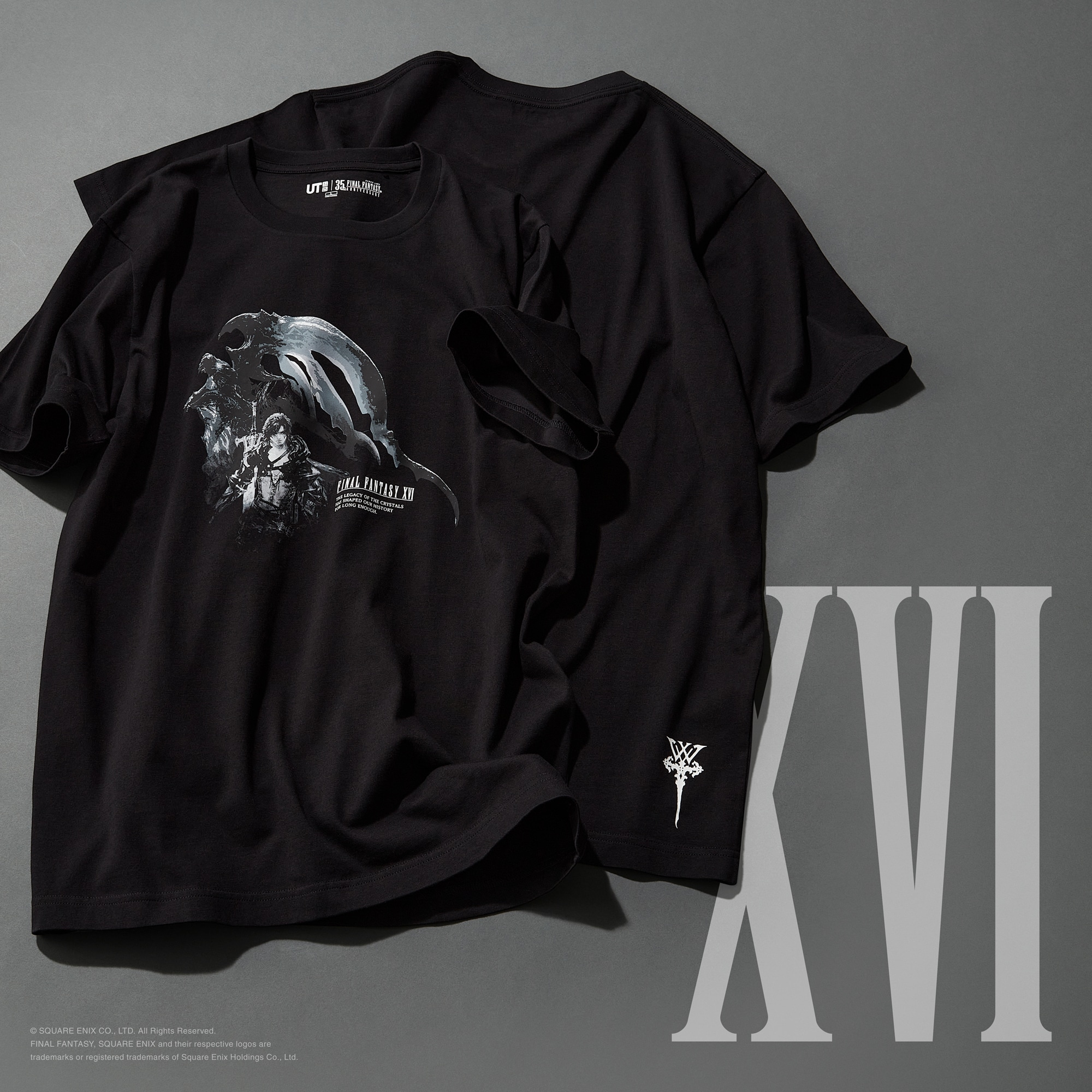 Priced at $19.90 for each t-shirt, the Final Fantasy 35th Anniversary UT Collection will be available at all UNIQLO stores in the United States and on UNIQLO.com starting May 16. The range will also be available globally, but launch dates differ by region. 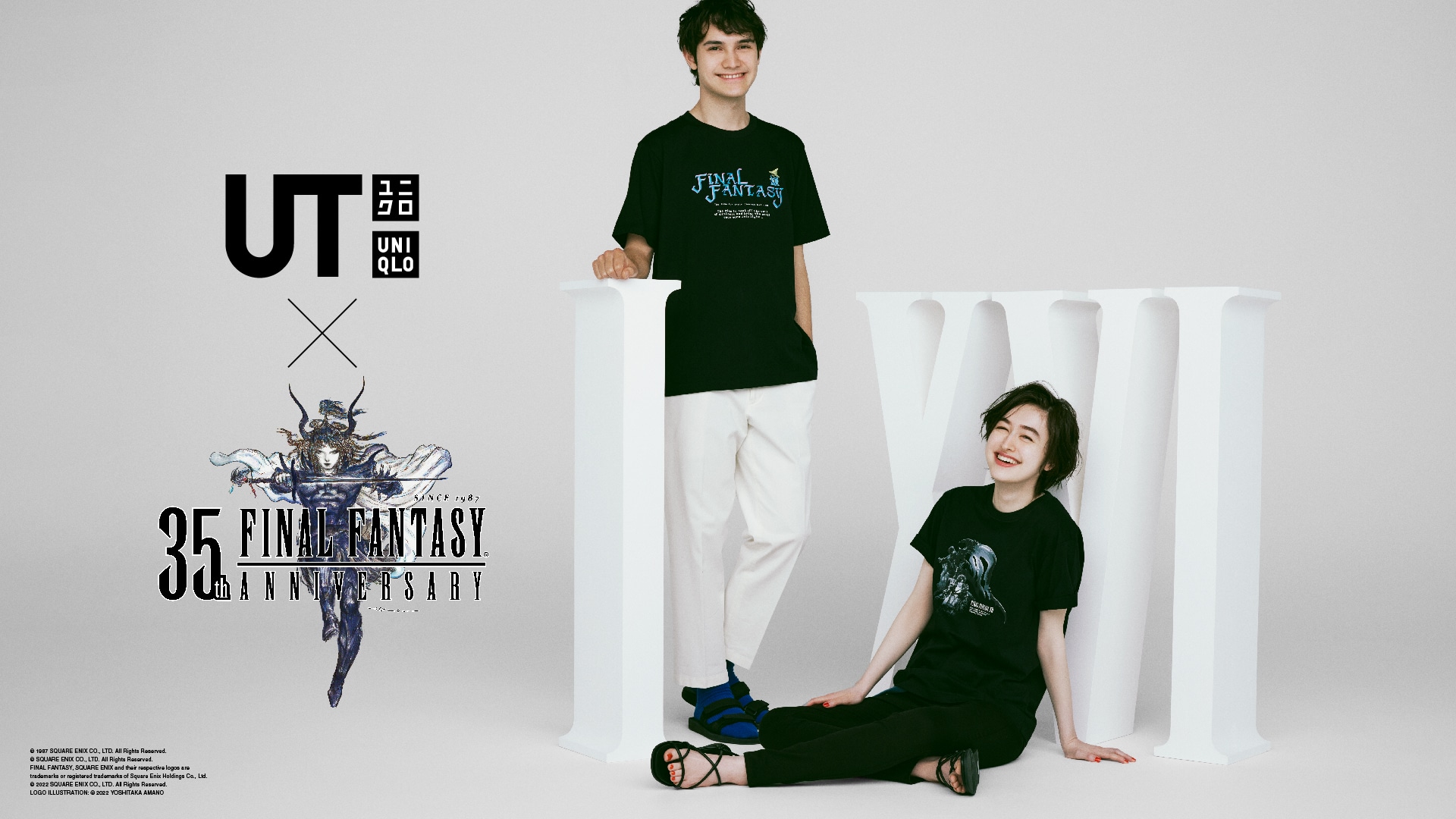 As a bonus, customers who make a qualifying purchase from this collection will also be eligible (subject to availability, while supplies last) to receive a set of black playing cards with selected graphics from all 16 titles. 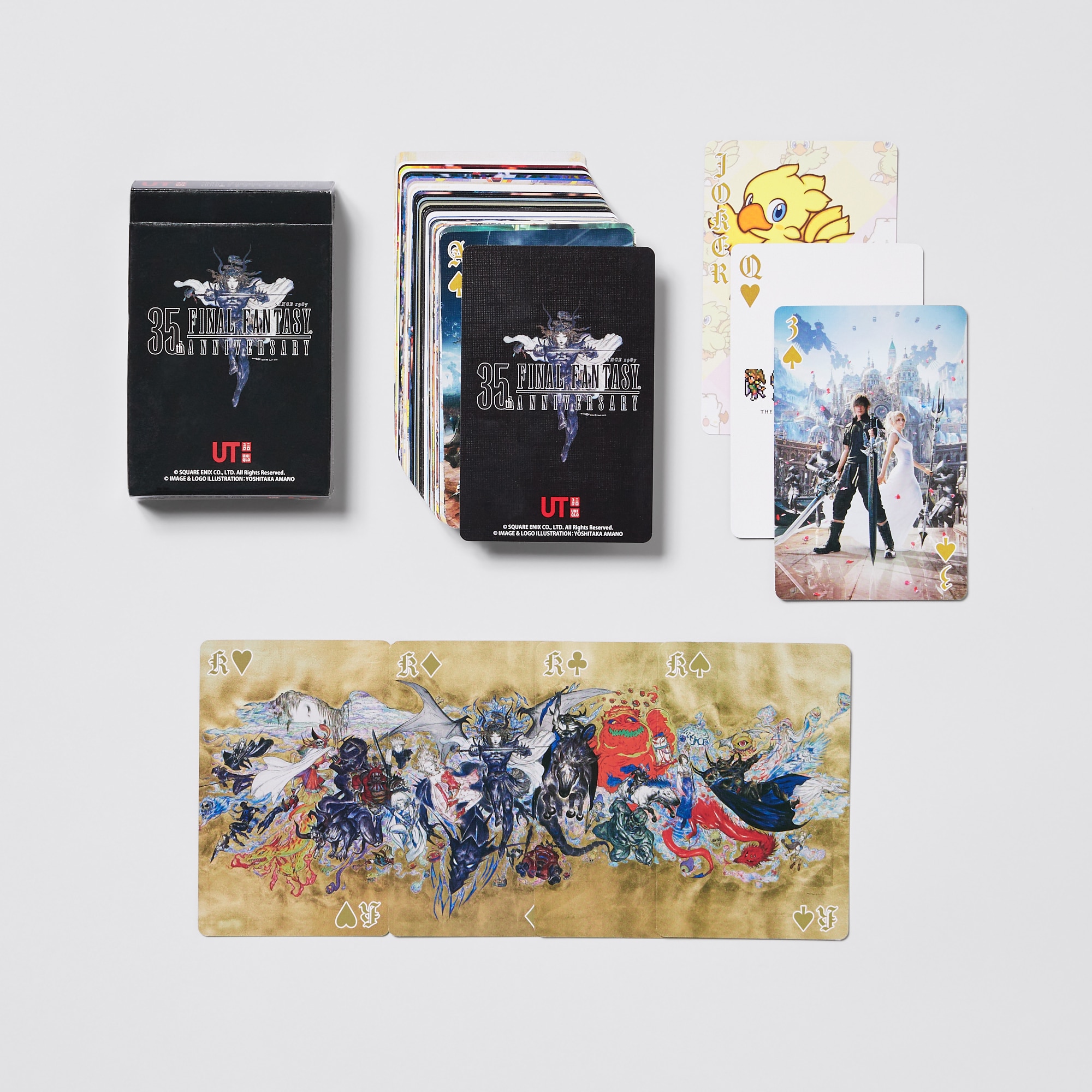 What is Final Fantasy?

Created by Hironobu Sakaguchi, Final Fantasy is a Japanese science-fantasy anthology media franchise centered around a series of role-playing video games known worldwide for their advanced visual techniques, unique style, and gripping storylines. In 2017, it received Guinness World Records recognition for being the most prolific role-playing series, with 87 titles.

After popularizing many features now common in RPGs, the franchise has since branched out into other video game genres such as Tactical RPG, Action RPG, RPG massively multiplayer online, racing, third-person shooter, combat, and rhythm. The video game property has also spawned a number of CGI movies, anime, manga, and novels.